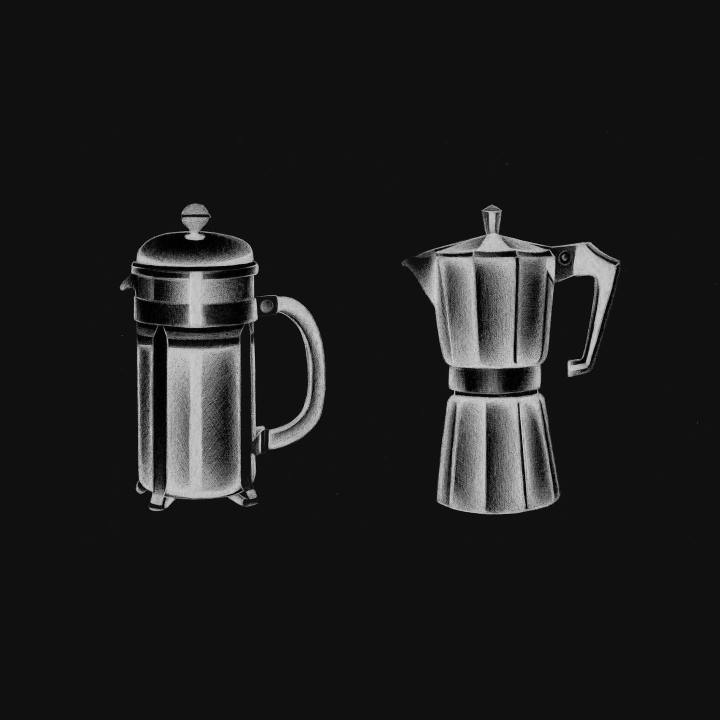 I was lucky enough to get my hands on one of the quickly sold-out vinyl releases of a gorgeous collaboration between Melbourne’s Slowly Slowly and Tasmania’s Luca Brasi, and honestly it’s the first time a pre-order has actually arrived as a pre-order, well done 24Hundred.

Recorded in isolation, both songs are intimately beautiful tracks by each bands frontman.

Captain John Yossarin, a character from Joseph Heller’s satirical novel Catch-22 is the title and thematic inspiration behind this track, and as it dictates the struggle with mortality from the perspective of the World War II bombardier, it’s a song that is stripped of all bells and whistles, and just allows a story to be told.

“I signed on with selfish regret”

Accompanied by a soft acoustic guitar it’s truly the emotive vocal tones of Tyler Richardson that cut so deep. It’s production is simple, as light reverberated guitar plucks echo through, emoting the feeling of a man coming to terms with the passing of his life.

It’s hard to pick out a lyric to represent this track because honestly, the entire thing is just soul crushing and utterly beautiful. Ben Stewart’s songwriting has always been impeccable and seems to just get better and better as time goes along.

“if I kill myself would that impress you tonight? / don’t tempt me / I might“

Damn. Well if you weren’t already emotionally invested after that, the cello is sure to bring the waterworks. Seriously if you’re not crying now you must be a robot because that hits to the core. It’s a quick one, but it doesn’t need time to sink into your chest, lingering long after it’s final breath.

If you didn’t get the chance to get your hands on a physical copy of the 2-track, never fear, a little-birdy (aka the Slowly Slowly Fan Page) tells me they’re looking at replenishing the stock so keep your eyes peeled.