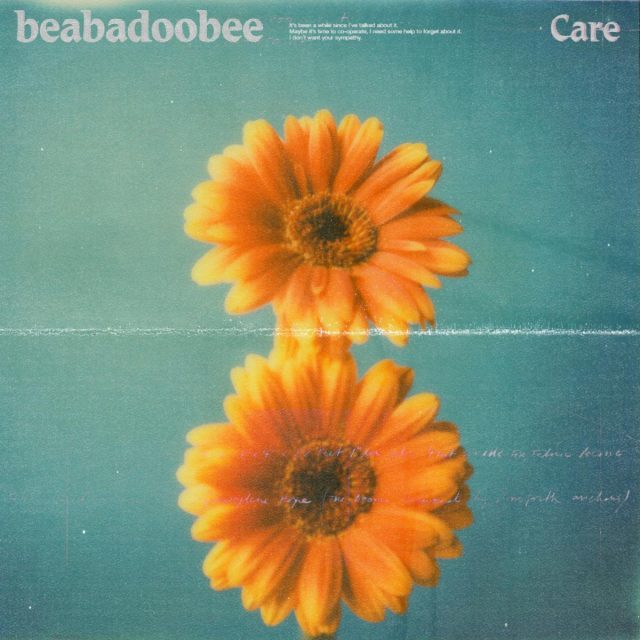 If this is the first taste of beabadoobee’s debut album then boy are we in for a treat. ‘Care’ takes us from the lo-fi bedroom pop of previous releases and spits us out into a world of ’90s rebelliously angsty rock. As it navigates the tireless energy of dealing with people who pretend to be there and confronting the emotions behind ingenuity, it does so with vulnerability and acceptance.

As the first chorus kicks in, the first drop of “care” is frustrating and full of attitude as the gritty guitars and stomping rhythms clash underneath her soft harmonious vocals. Ironically ‘Care’ is carefree, nostalgically taking us on a trip to the end of a ’90s coming of age movie, it’s so easy to picture a group of young grunge teenagers sitting around a park in the summertime without a care in the world.

One thought on “beabadoobee – Care”